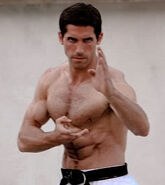 Bruce Wayne looking around the Batcave for the first time.

Batman talking to Alfred, prior to returning from Asia.

Bruce Wayne in his first Batman suit, surrendering to the police after trying to escape arrest.

Bruce Wayne refuses to turn around, which would reveal his identity. 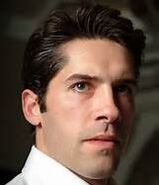 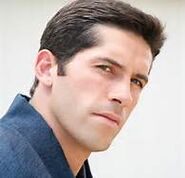 Bruce being pinned to a wall by Red Hood One, after discovering he spied on his plans.

Bruce Wayne runs away and forms a new look for himself so people won't recognize him as Batman or Bruce. 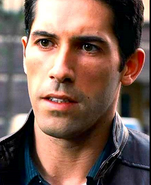 Add a photo to this gallery

Add a photo to this gallery
Retrieved from "https://batmanfanfiction.fandom.com/wiki/Batman_(Cartoon44)/Gallery?oldid=4993"
Community content is available under CC-BY-SA unless otherwise noted.